Values and supports the contributions of older people;

and provides opportunities for healthy choices that enhance

independence and quality of life.

In an age-friendly community, policies, programs and services are designed to make it easier for older adults to stay active and healthy, so they can continue to contribute economically and socially. Since the World Health Organization (WHO) developed and released its Age-Friendly cities model in 2007, communities across Canada and globally have developed action plans to become more age-friendly, recognizing that every effort benefits citizens of all ages. 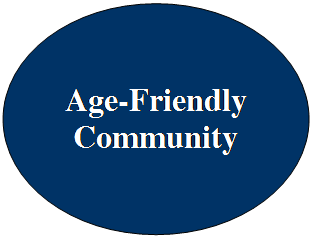 The age-friendly research primarily involved older persons aged 60 years and over, who discussed their experiences in focus groups. Caregivers who care for older persons and service providers also participated. Nearly 1500 people took part in the focus groups between September 2006 and April 2007.

The research from the 33 cities was incorporated and published in the “Global Age-Friendly Cities: A Guide", released in 2008. 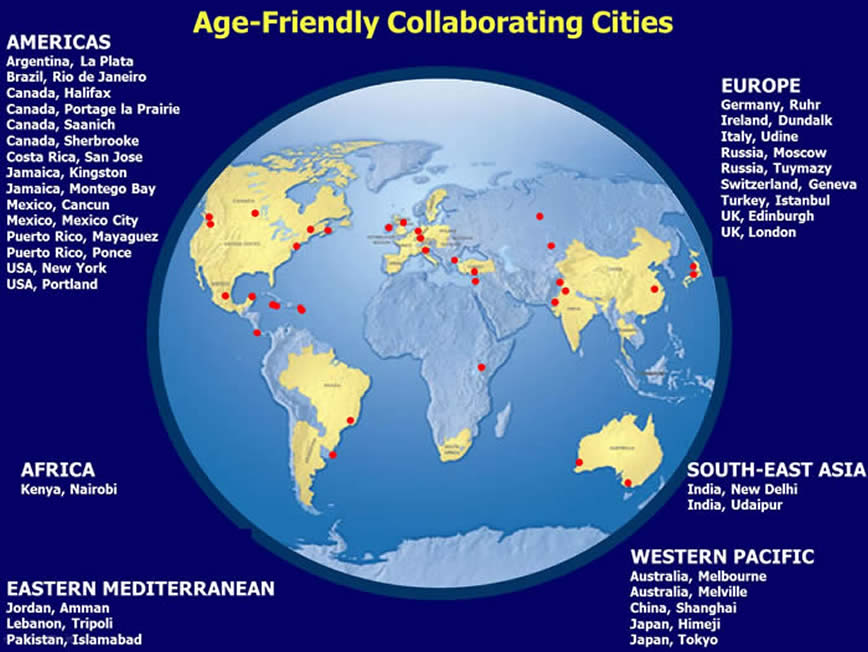 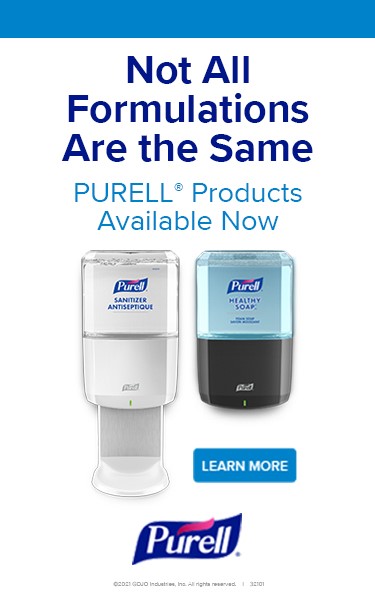 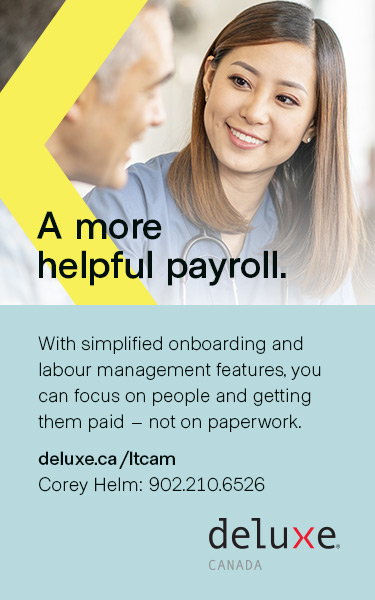 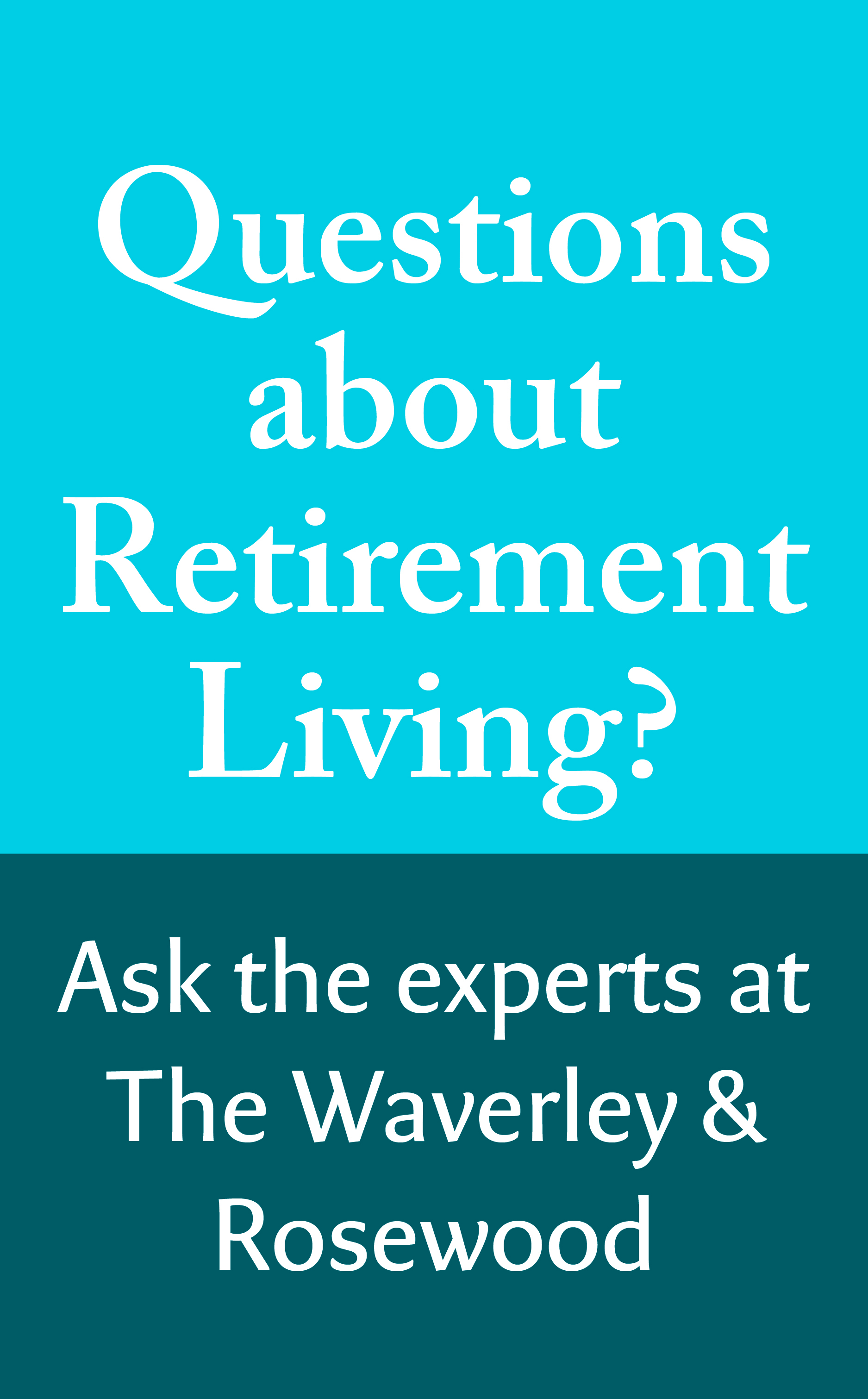 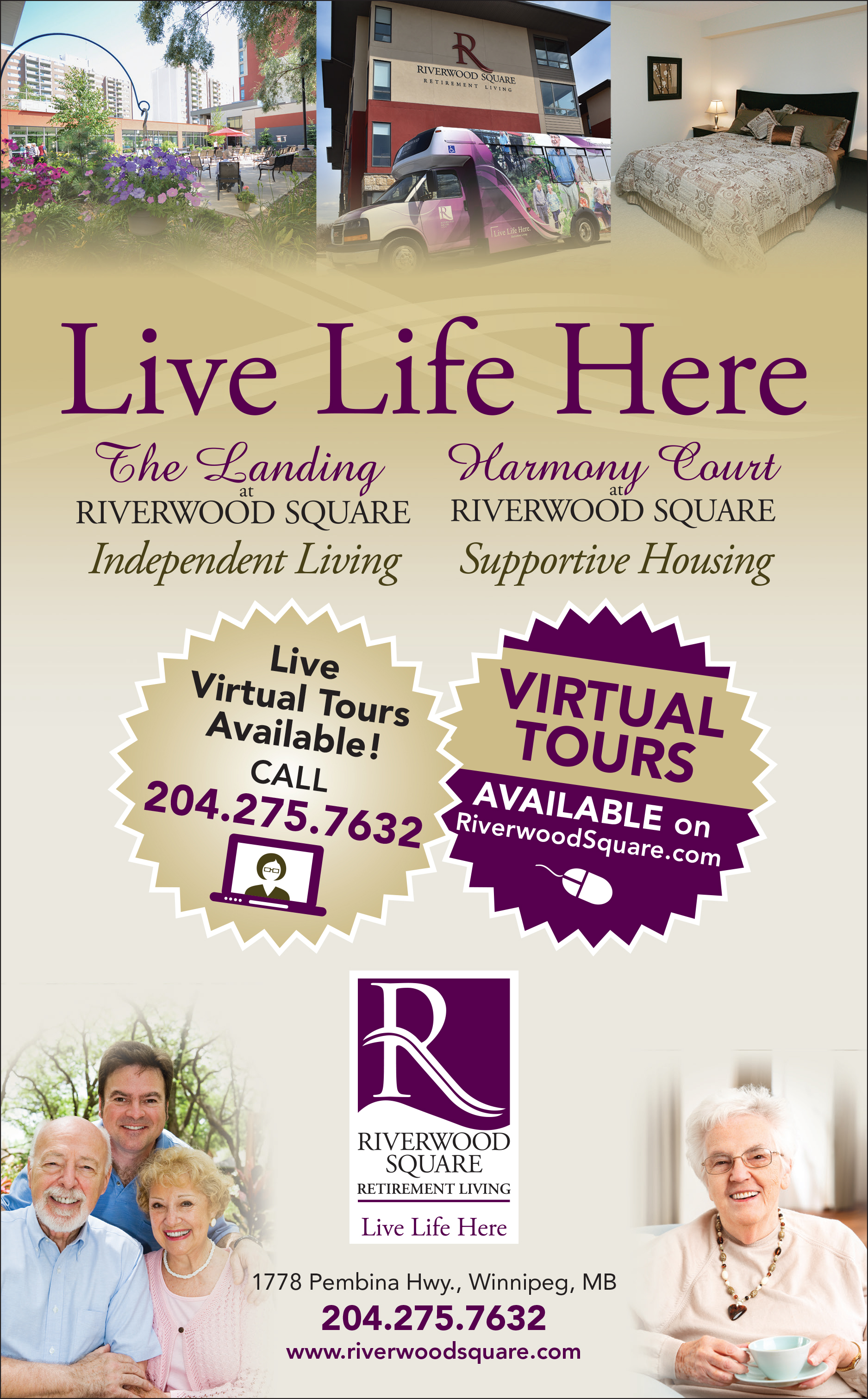 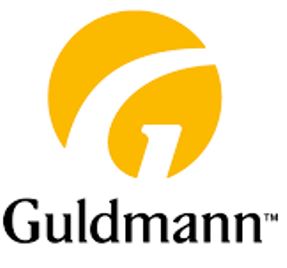 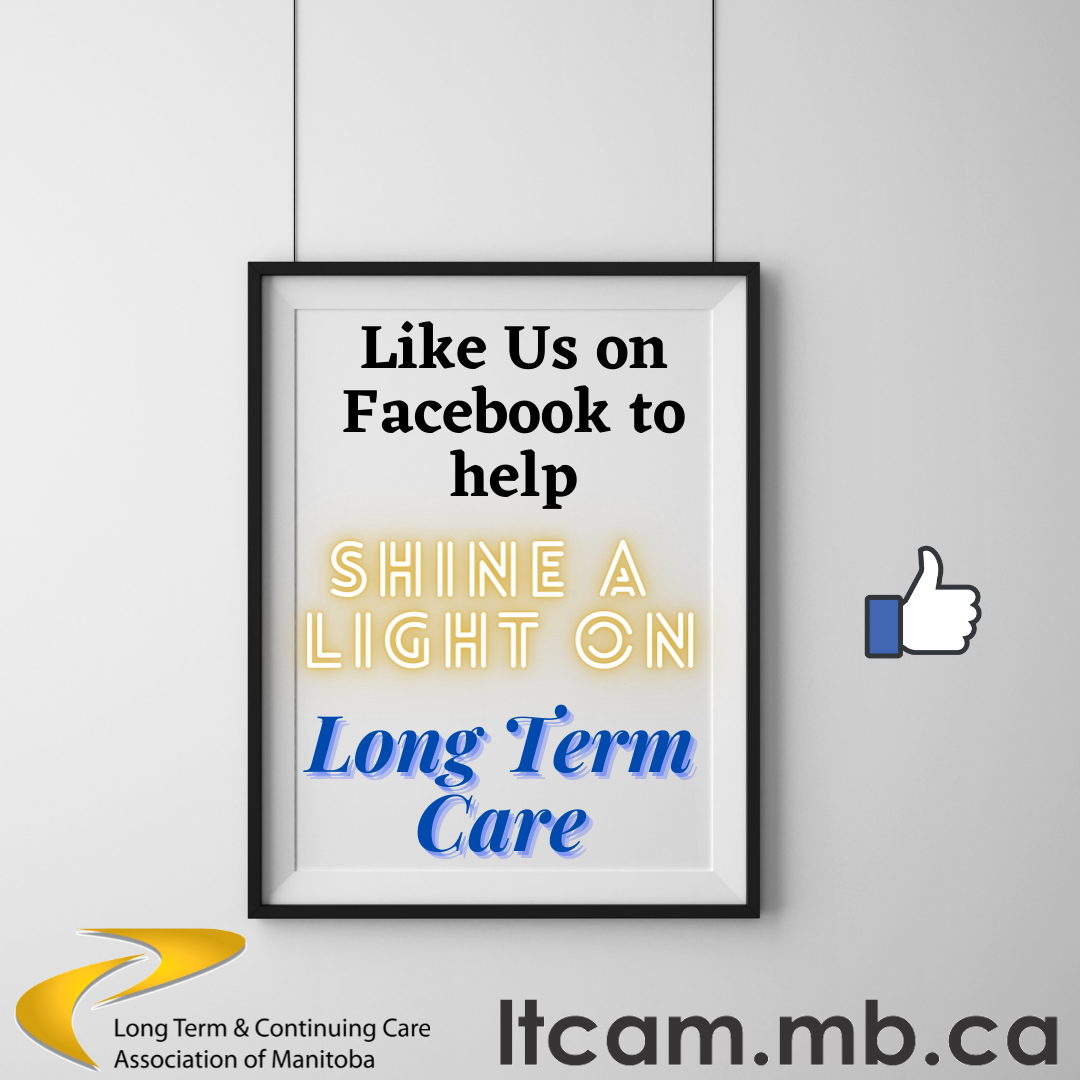 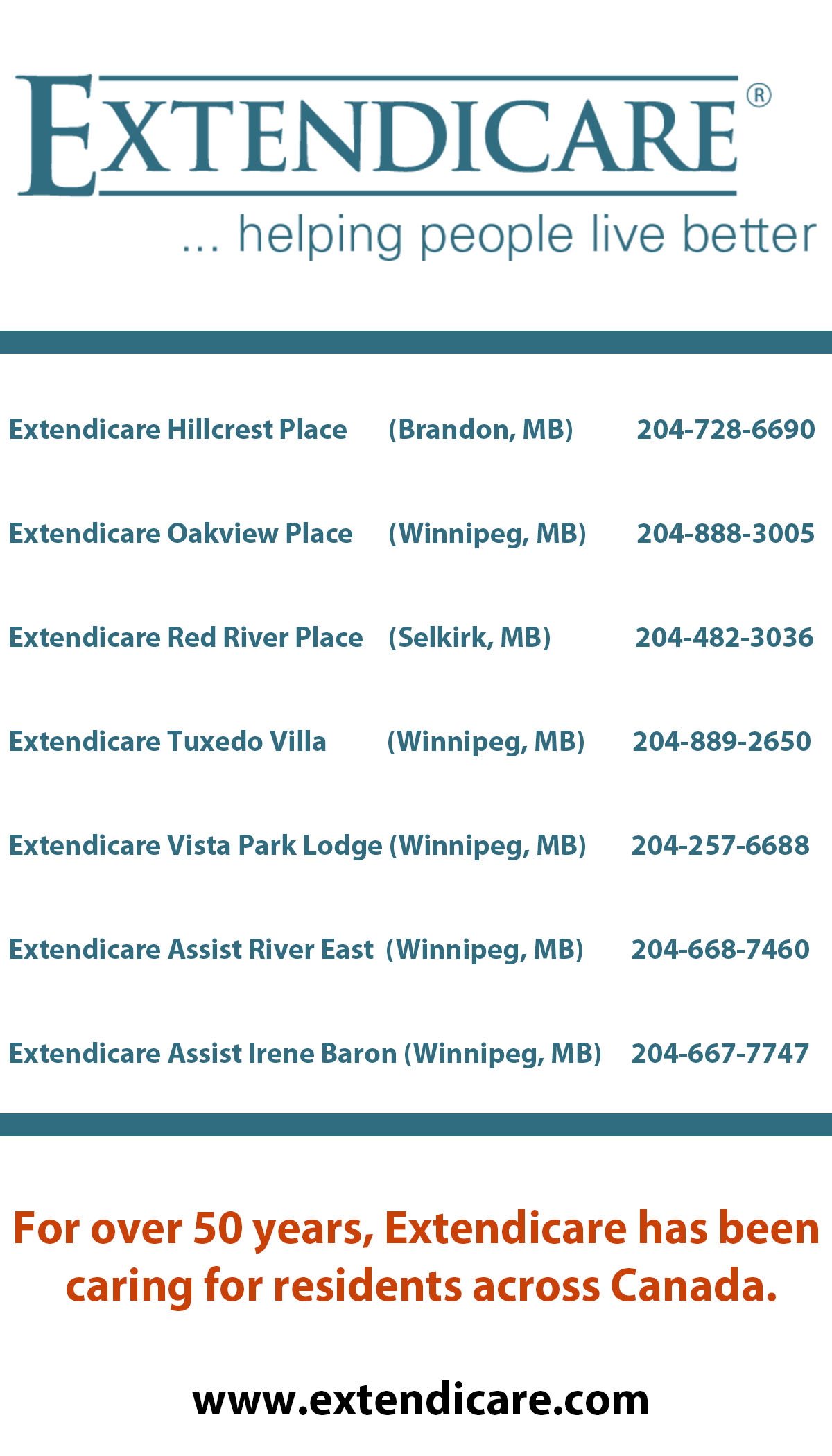 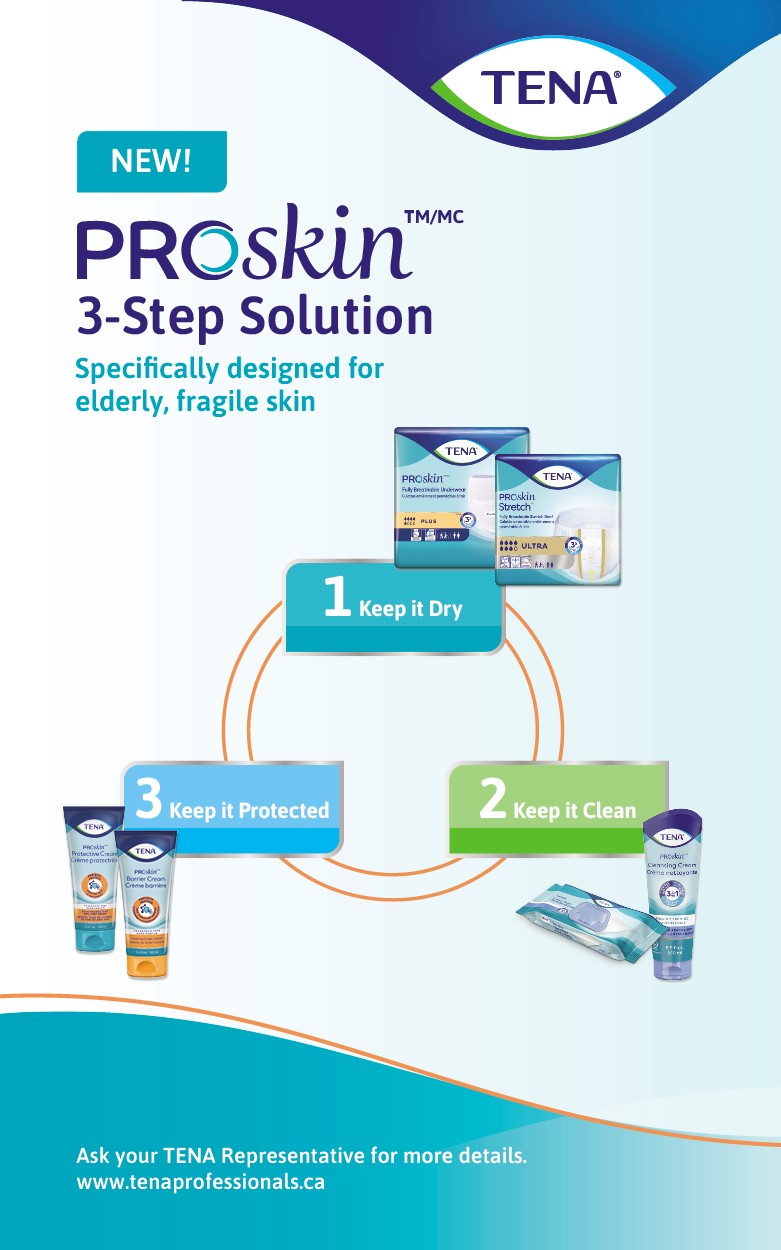 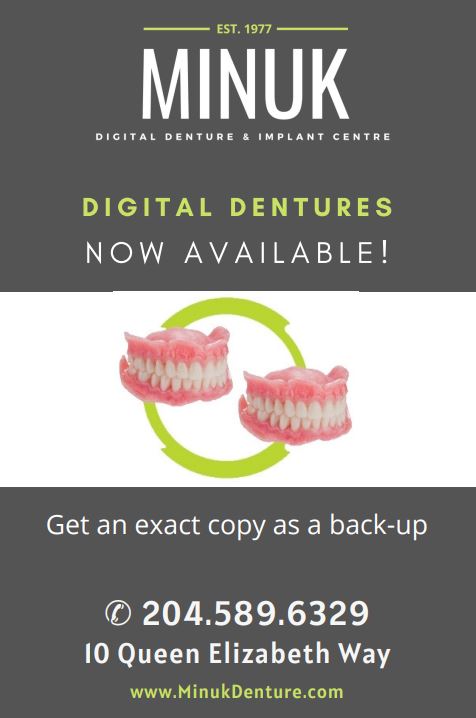